This is the Epoch of Rest #

❖ Check out the FAQ

These stories are about good places and people. They take place in a fictional state called Vekllei, which is an Atlantic country that does not use money. The point of this project is to take the purity of that idea seriously, and immerse a place of wonder in the real world.

So this is Utopia,
Is it? Well —
I beg your pardon;
I thought it was Hell.

‘Immersing’ something in the real world means things get dirty, break, and fall apart. A utopia doesn’t have to be perfect, but it should be an authentic ‘social dream’. This style of world-building is called utopie concrète, and is the way Vekllei is built.

I define the broad, general phenomenon of utopianism as social dreaming – the dreams and nightmares that concern the ways in which groups of people arrange their lives and which usually envision a radically different society than the one in which the dreamers live. But not all are radical, for some people at any time dream of something basically familiar.

That’s the gist of it. Vekllei is a fictional country that demonstrates good things through drawing and writing about it. It’s part-escapism, part-fantasy, and all good.

This website is a comprehensive archive and open notebook for the stories of Vekllei and its people. 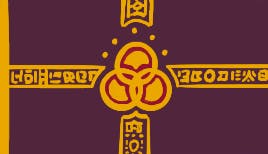 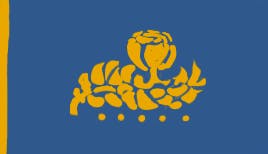 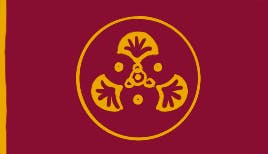 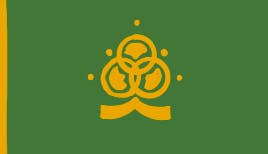 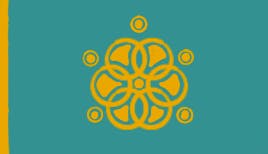 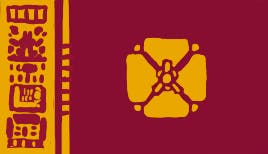 The flags of Vekllei’s Commonwealth.

Vekllei (pronounced ‘Veck-lie,’ or /vƐk.laɪ/) is an island country set in what we know as Iceland. Vekllei is its own country, and does not look or feel like Iceland. It has unique cultures, ethnicites, and landscapes. It is an old country, having been settled for thousands of years by native Algic peoples and Scandinavians. It is also a new county, having suffered a nuclear attack at the beginning of the 21st Century which extinguished much of its old civil society.

By the mid-21st century, Vekllei has become a remarkable place. Quality of life is excellent and living there is unlike living anywhere else on Earth. The country is an ambitious expression of alternate modes of thinking, visible in every aspect of society, from its bizarre moneyless economy to its complicated cultural and religious metaphysics.

Here are some quick facts about Vekllei and the state of the world in the mid-21st Century.

So get going. This website is an open notebook of the thing I love. If you like world-building, art, and strange corners of the web, you’ll find something to like here.